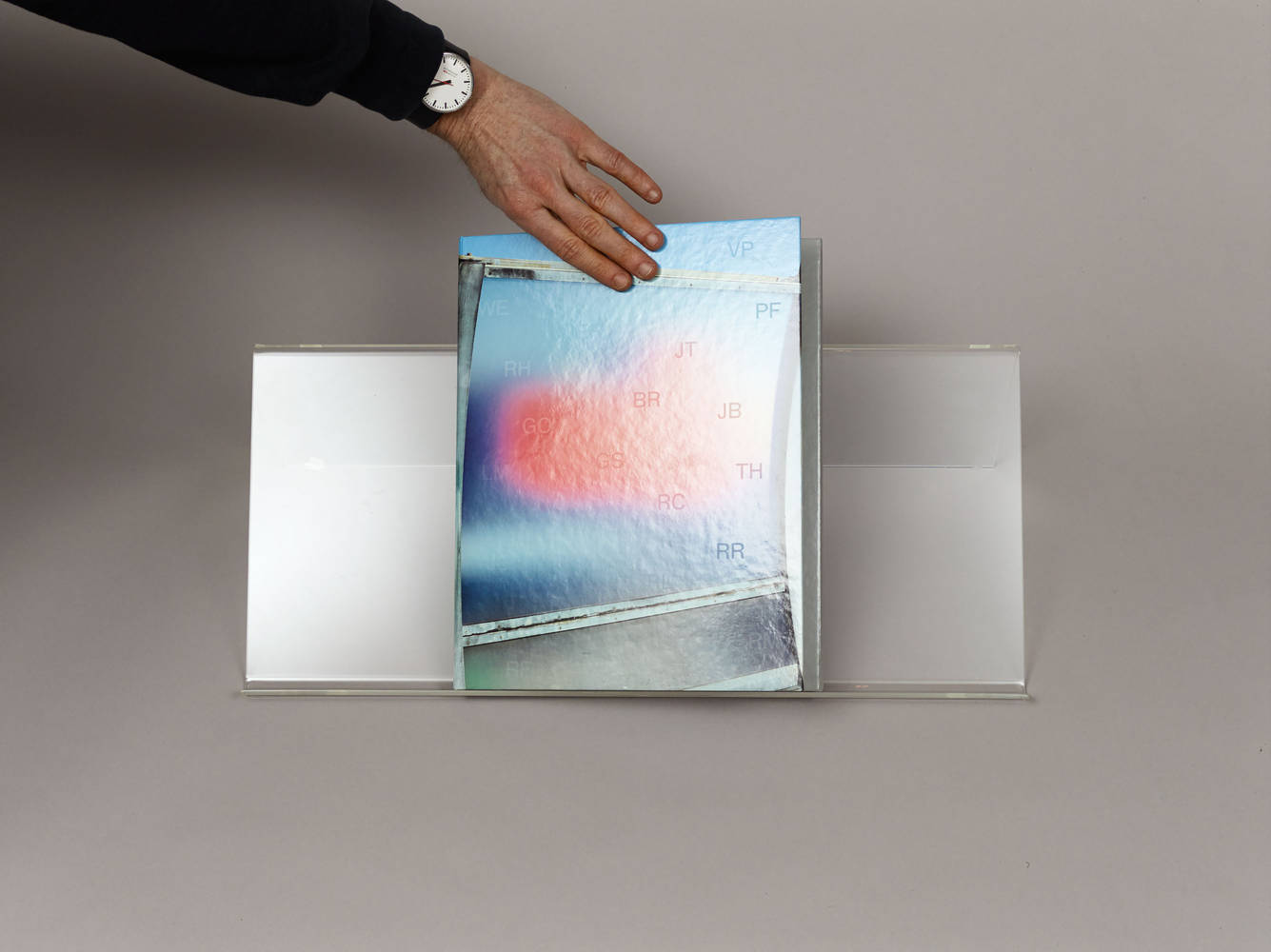 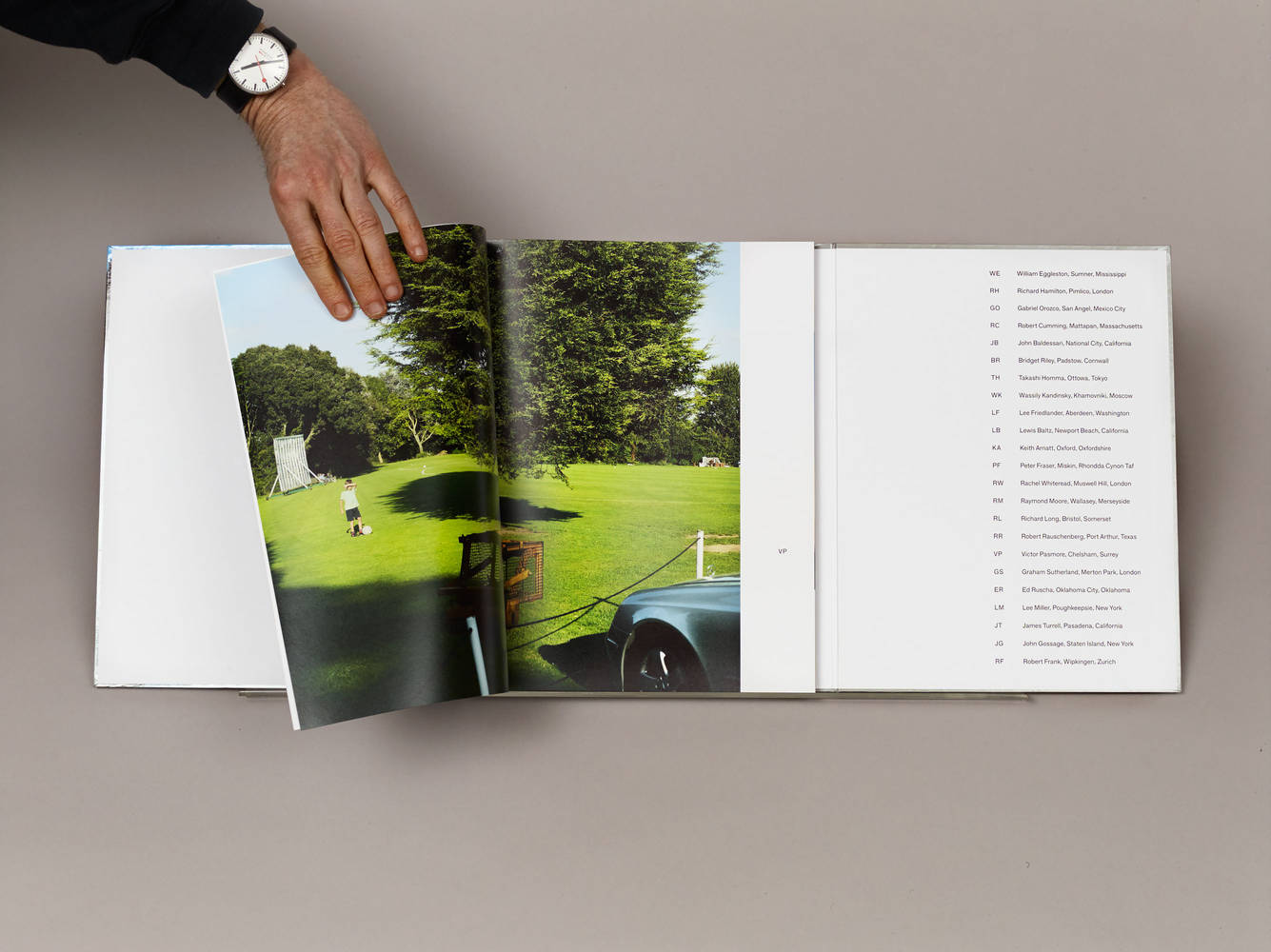 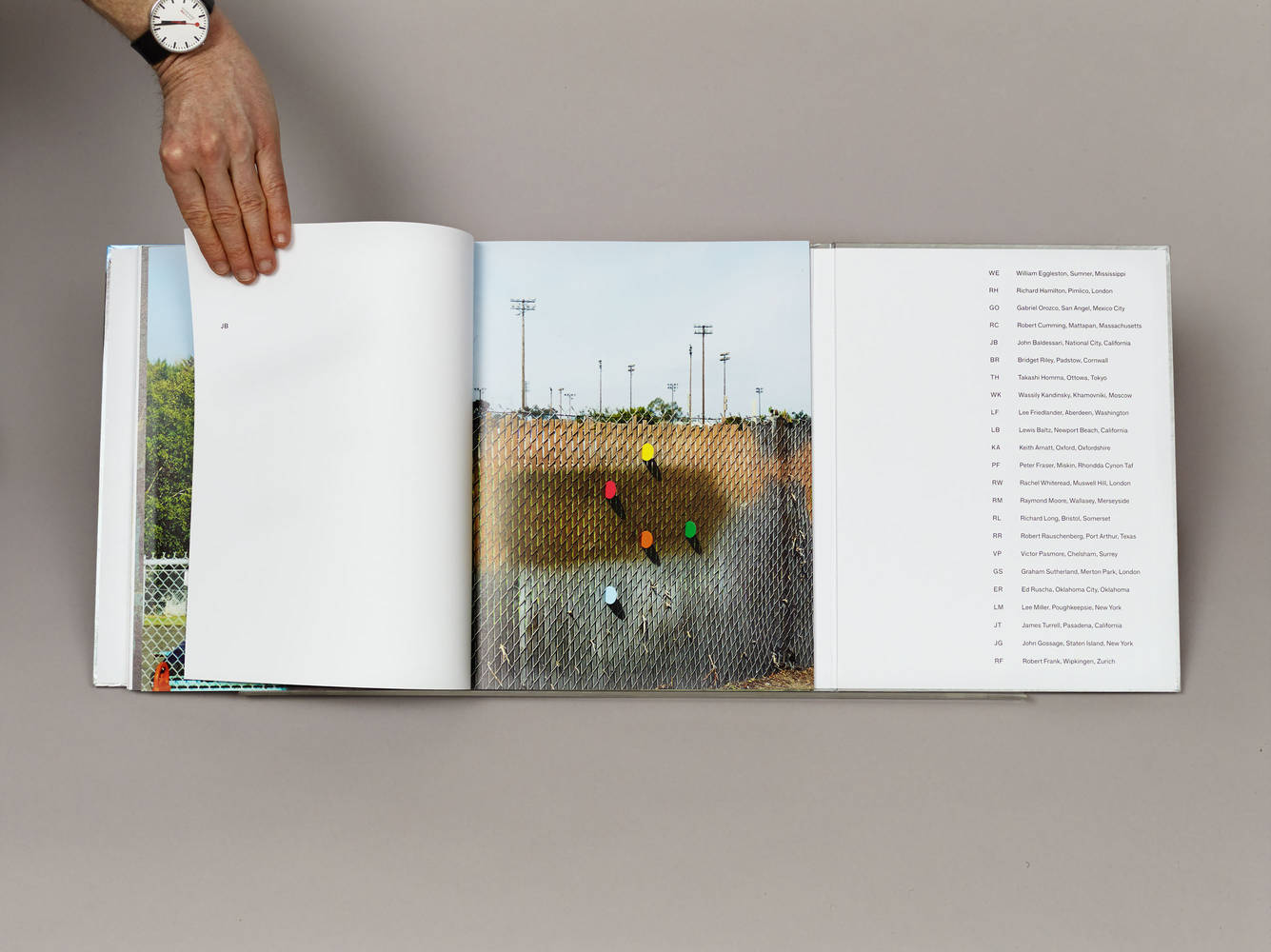 ‘A very beautiful and clever book about finding inspiration, both at home and in the work of others…love it’, Aaron Schuman.

‘This beautifully designed book is a double gatefold that allows the images to sing’, Owen Pritchard, It’s Nice That.

Following a directive he wrote in his notebook five years ago ‘Photograph the hometowns of your heroes’, John MacLean has travelled to twenty-five towns and cities around the world, conducting a layered investigation into the childhood environments of those artists whose work has influenced his own, including Robert Frank, Lee Friedlander, Bridget Riley, John Baldessari, William Eggleston, Wassily Kandinsky, James Turrell, Gabriel Orozco, Rachel Whiteread, Takashi Homma, Richard Long, Lee Miller…

Please select correct shipping below. Free delivery to UK only: